Trying to Get Pregnant After 35: Use At-Home Insemination Kit Trying to get pregnant after 35 may seem difficult but isn’t impossible! We cannot deny the fact that age is a very crucial factor when it comes to conceiving. According to medical terms, a woman is said to be in an advanced maternal age after she crosses 35.

As compared to the old times, girls these days want to take their time to start a family. These days’ girls prefer completing their education, becoming financially independent, and finding the right partner. They are not in a hurry to have a kid only because of societal pressure.

You might have people around you saying that it gets difficult to conceive after your 30’s. Some complications might be experienced but it is not impossible to conceive.

Why does your fertility decline?

A girl is known to be in her reproductive prime during her 20’s. Being busy and caught up in life, girls these days hardly think of having a baby at this age. Generally, they are in their 30’s when they realize this which is a bit late as the fertility during this age starts declining.

Trying to get pregnant after 35 gets hard because of various factors; Let me explain why this happens in simple words, you are born with all your fertile eggs which are around 1-2 million. These are the number of eggs you’ll have throughout your life. By the time of puberty, already half of the eggs are lost. The remaining eggs will reduce too as you get old. Also, as you age so does your eggs. Older eggs are lesser fertile which further again decreases your chances of conceiving.

Getting pregnant after 35 statistics

Various studies have been conducted and statistics have been gathered under several conditions to test fertility and the chance of getting pregnant after 35. Almost all the studies have given or shown overall almost similar results. According to statistics the conceiving pattern of different ages can be studied as: 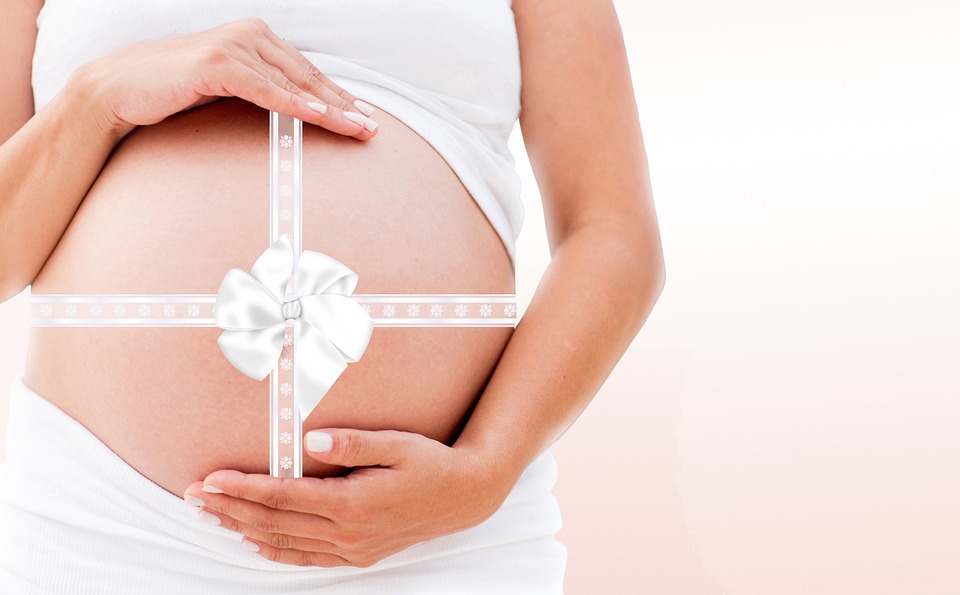 Getting pregnant after 35 with second child

Many couples plan for a second child in their late 30’s. Couples generally think that getting pregnant after 35 with a second child won’t be an issue since they have already conceived once. Now, what I would like to say is that having conceived once does not guarantee to conceive again without any complexity.

Most of the time parents plan a second child when the age of the mother has already crossed the prime fertile period. Trying to conceive at this age is onerous.

If you’ve been trying to get pregnant after 35 for more than 6 months with no success, then consulting your doctor is the best option. Your doctor might run a few tests and determine the underlying problem. Although various reasons might be blocking you from conceiving, some of them are: You should always consult your doctor to know the real reason. It isn’t like it is an impossible task; It might take longer than usual but stressing about it will only make things worse for both of you.

Is it difficult to get pregnant after 35?

One of the most frequently asked questions is if it is difficult to get pregnant after 35. Now, as I have already said it gets difficult to conceive after this age because your eggs are not much fertile. The chance of conceiving “naturally” decreases tremendously after the age of 35. There are however other methods that can be used to have a child such as insemination. You can even opt for home insemination with home insemination kits easily available online.

Getting pregnant after 35 risks

Most women stay healthy and deliver healthy babies even in their 30’s. However, the risk of developing some problems and facing some snags are also more common at this age. Due to the changes in your body and less fertility after 35 certain risk factors need to be considered before planning to conceive. Although, you should always consult your doctor if you face any complications or issues in conceiving; here are certain risks you might experience:

There is no guarantee that young mothers do not face any of these issues, the chance of getting exposed to such complications is higher in the women trying to get pregnant after 35. Although the risks are existent, most of them can be controlled. If you take proper nutrition and care of yourself the chances of these risks can be reduced. You should consult your doctor at the earliest if you face any issues.

How to get pregnant after 35?

When you discuss your infertility issues with your doctor, a lot of chances are that he/she might suggest artificial insemination. Most of you must be aware of the process of insemination which is vividly used to help women conceive. Insemination is a method by which a man’s sperm is directly inserted into a women’s cervix or uterus. The most commonly used method is called Intrauterine Insemination (IUI). In this process, the sperm is inserted directly into the uterus. The sperm used in this process is more concentrated which increases the likelihood of conceiving. An IUI sperm can also be used for home insemination. Single mothers can also conceive by using sperm from a sperm bank.

How home insemination help women to get pregnant after 35

A lot of factors affecting your fertility can be solved by the process of home insemination. Most of the couples find it simple and accessible. To conceive a man’s sperm is required to travel up the vagina passing cervix to the uterus and finally to the fallopian tube where the egg is fertilized. This process can sometimes not find success due to one of the underlying reasons which can be cured by artificial insemination:

As already discussed insemination is a rather simple and easy process that can be performed at home. Most couples prefer performing it at home with the comforts they want. Many companies produce home insemination kits which are widely available for use by anyone. Also, I suggest, “V Conceive Home insemination kit” as it maintains the required standards and is easy to use. By using a home insemination kit, you can try to conceive as many times as you want. However, if you’ve been failing in these attempts it is better to consult a doctor to understand the reason for your infertility. 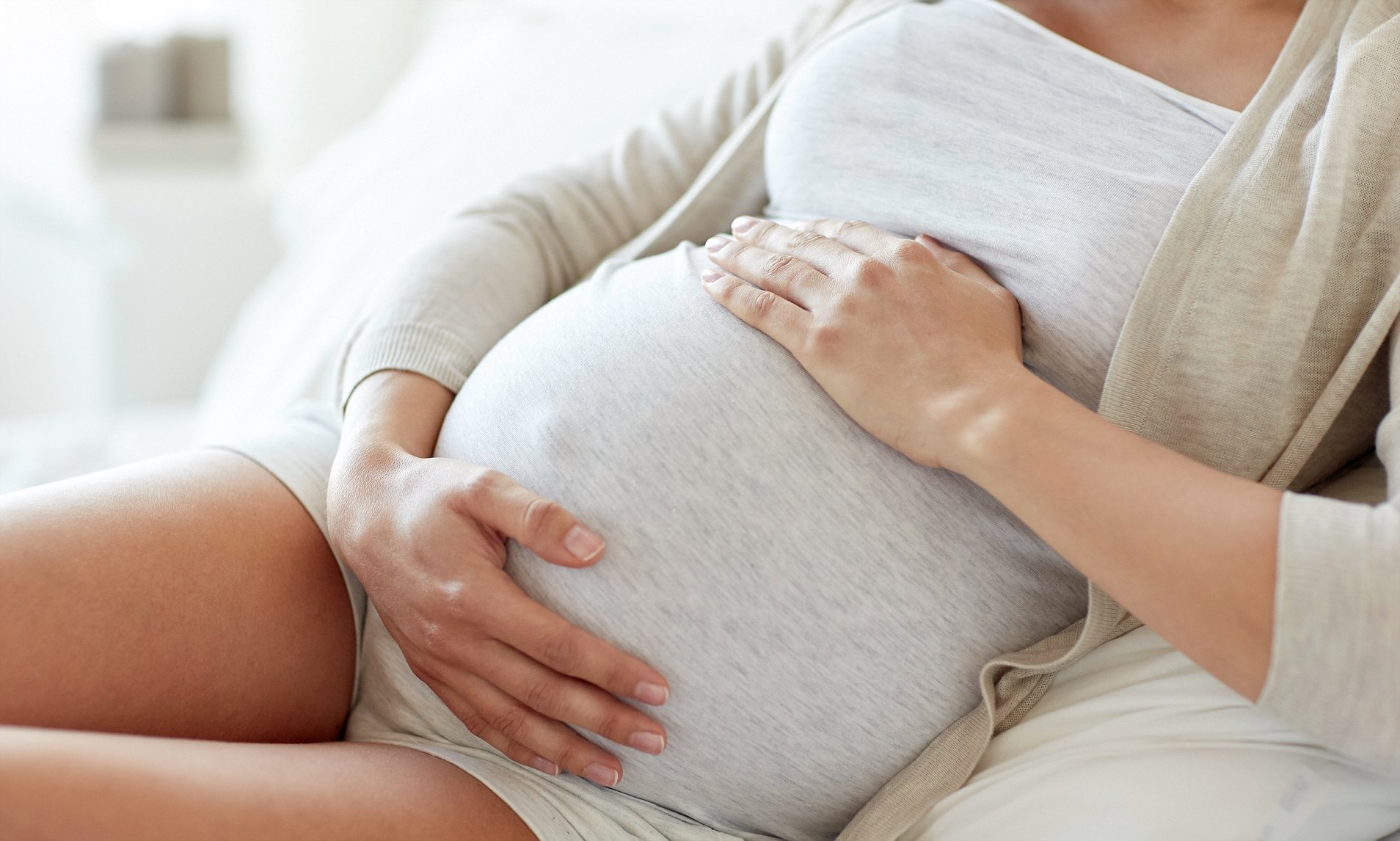 A home insemination kit consists of a sterile syringe, a container for sterilized semen container, and a vaginal pipette. These kits are available online or at medical stores. These can be readily used if you plan to carry the insemination at home but make sure you consult your gynaecologist before performing.

How to perform insemination at home

Now, that you have decided to carry the process at home according to your convenience; here are the steps to follow:

Are there any side effects?

You have to make sure the process is sterile causing no chance of infections. If the procedure is not performed in proper sterile conditions the chances of inflammation or infection gets high.

You may also encounter a pelvic infection following the procedure which should be brought in concern of your doctor.

Trying to get pregnant after 35 might be bothersome and time-consuming but it isn’t an absurd task. With so many advancements in medical sciences, there are many methods available now to conceive even in your 40’s. The success rates of such methods are proven and desirable results are fetched in most cases. Artificial insemination has fulfilled the dreams of many couples and single mothers to have a baby. With home insemination being so convenient and accessible, having a baby is not a hitch anymore.